Send Us a Message

To download Tracks and create your own Playlists you must be a logged in as a registered user.

To login or register use the forms below.

This download contains all the WAV files for this and is big.

If you don't want to download such a large file then you should consider only downloading the individual tracks you are interested in. 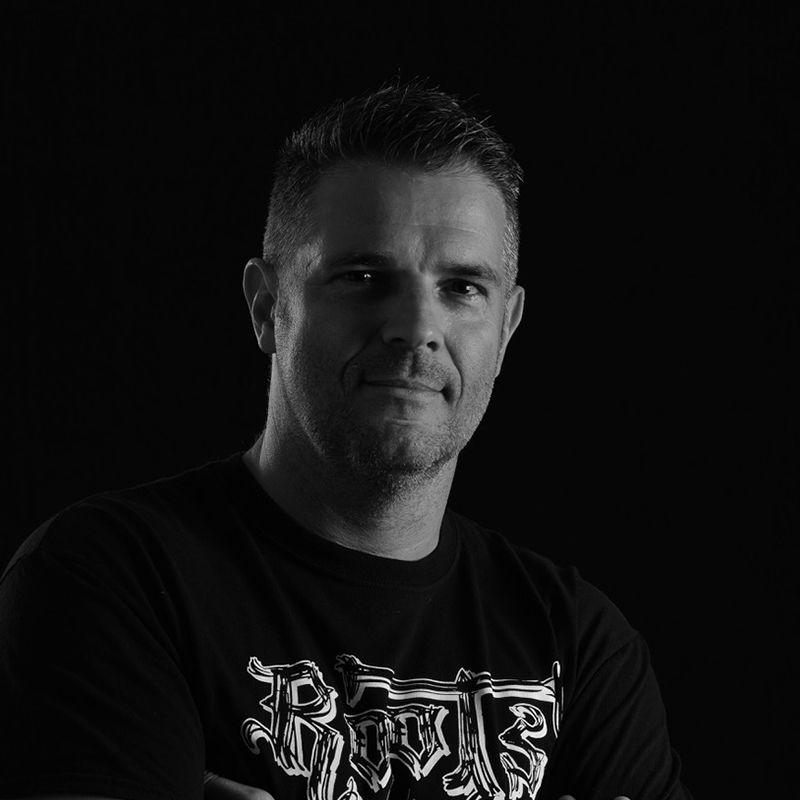 A Spanish-English artist, Carlos has a diverse and varied musical palate, and works with the genres of Lounge, Afro House, Nu Disco and Jackin’ House.

Carlos started music producing in 2000 and to date has over 200 vinyl and digital releases. He has tracks on the prestigious Buddha Bar series, the legendary SoundmenOnWax and Nitegrooves/ King Street, as well as International underground labels Vida Records, Blacksoul, Kolour and Celestial Recordings which have all enjoyed top 10 chart action.

An avid “Old School raver” from the notorious late-80’s House explosion in the UK, Carlos Francisco has had a busy DJ schedule as resident and guest at some of best clubs on the planet including The Ministry Of Sound and Turnmills (London). He launched SP Recordings in 2006; a label responsible for various top 10 hits and a cast of magnificent established and up-and-coming artists.

Recently, his official cover version of the mega House classic  Fingers Inc. “Can You Feel It” hit the number one spot on Traxsource and the success of this and other productions has put him in the top 40 Afro House producers in the world for 3 years running.

After 27 years in London UK, Carlos now resides in what he calls “The sunniest part of the planet”, Fortaleza in Brazil, where he has set up his label headquarters and production studio.

Send a Message to the Team

You can find out more about which cookies we are using or switch them off in settings.

This website uses cookies so that we can provide you with the best user experience possible. Cookie information is stored in your browser and performs functions such as recognising you when you return to our website and helping our team to understand which sections of the website you find most interesting and useful.

Strictly Necessary Cookie should be enabled at all times so that we can save your preferences for cookie settings.

If you disable this cookie, we will not be able to save your preferences. This means that every time you visit this website you will need to enable or disable cookies again.

This website uses Google Analytics to collect anonymous information such as the number of visitors to the site, and the most popular pages.

Please enable Strictly Necessary Cookies first so that we can save your preferences!

History.store - This is used to store your queue for the player.

Please enable Strictly Necessary Cookies first so that we can save your preferences!